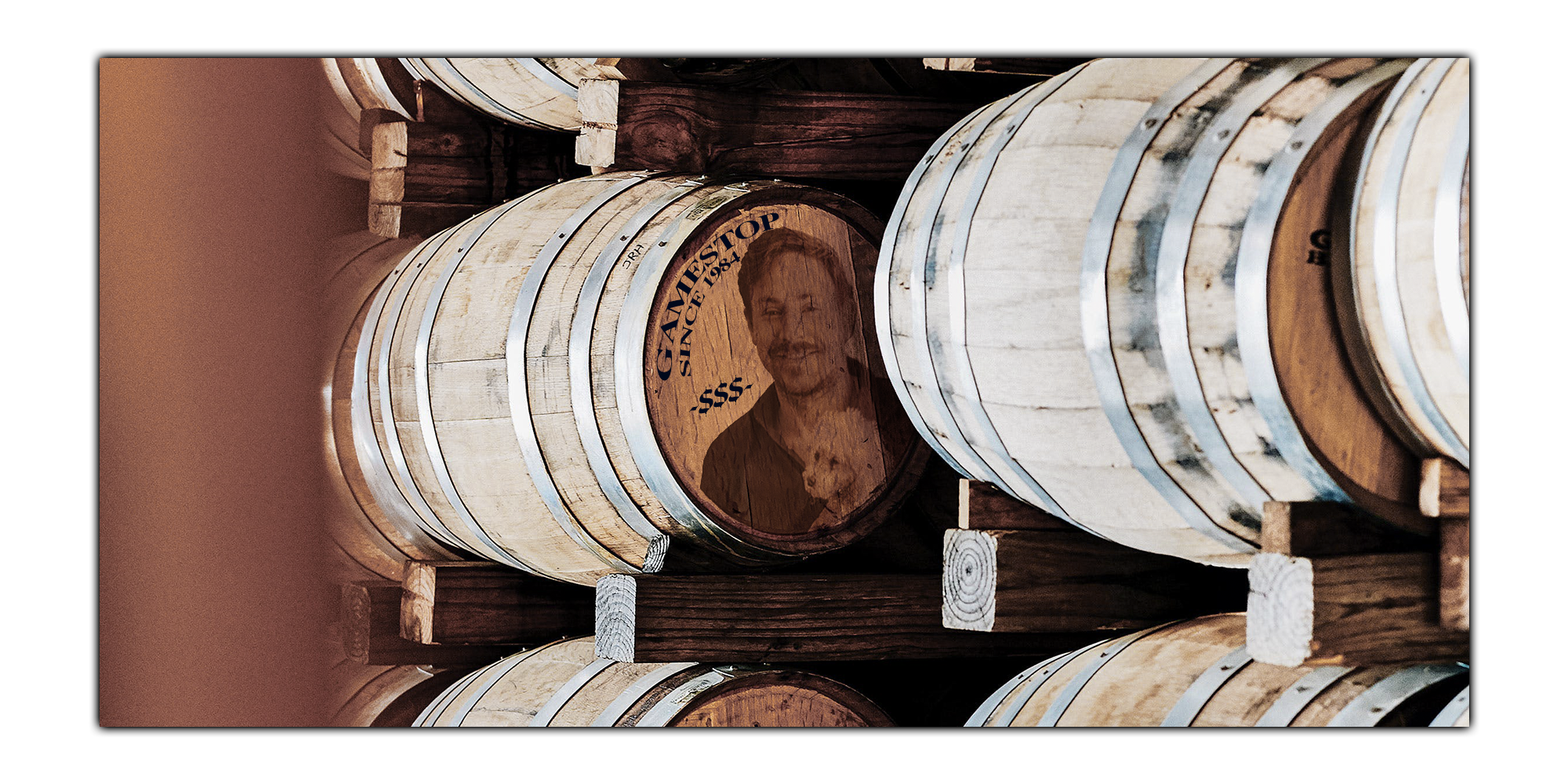 On Sunday, September 26th, the GameStop Chairman tweeted an old American proverb in a telling manner towards his strategy.

After Ryan Cohen co-founded Chewy in 2011 and sold the company to Petsmart for $3.35 billion just six years later, the financial media was dying to know the e-commerce mogul’s next start-up.

In a surprising move that disrupted retail brick-and-mortar unlike ever before, Ryan Cohen’s RC Ventures was awarded 3 seats on GameStop’s board in January 2021.

Since then, Cohen has cleared house, with fresh officers and new management now at the helm of the gaming giant.

While the talking heads of the financial world still try to make sense of it, the stock is up 1,725% since September of last year and Ryan Cohen has remained silent about his strategy, driving them crazy. 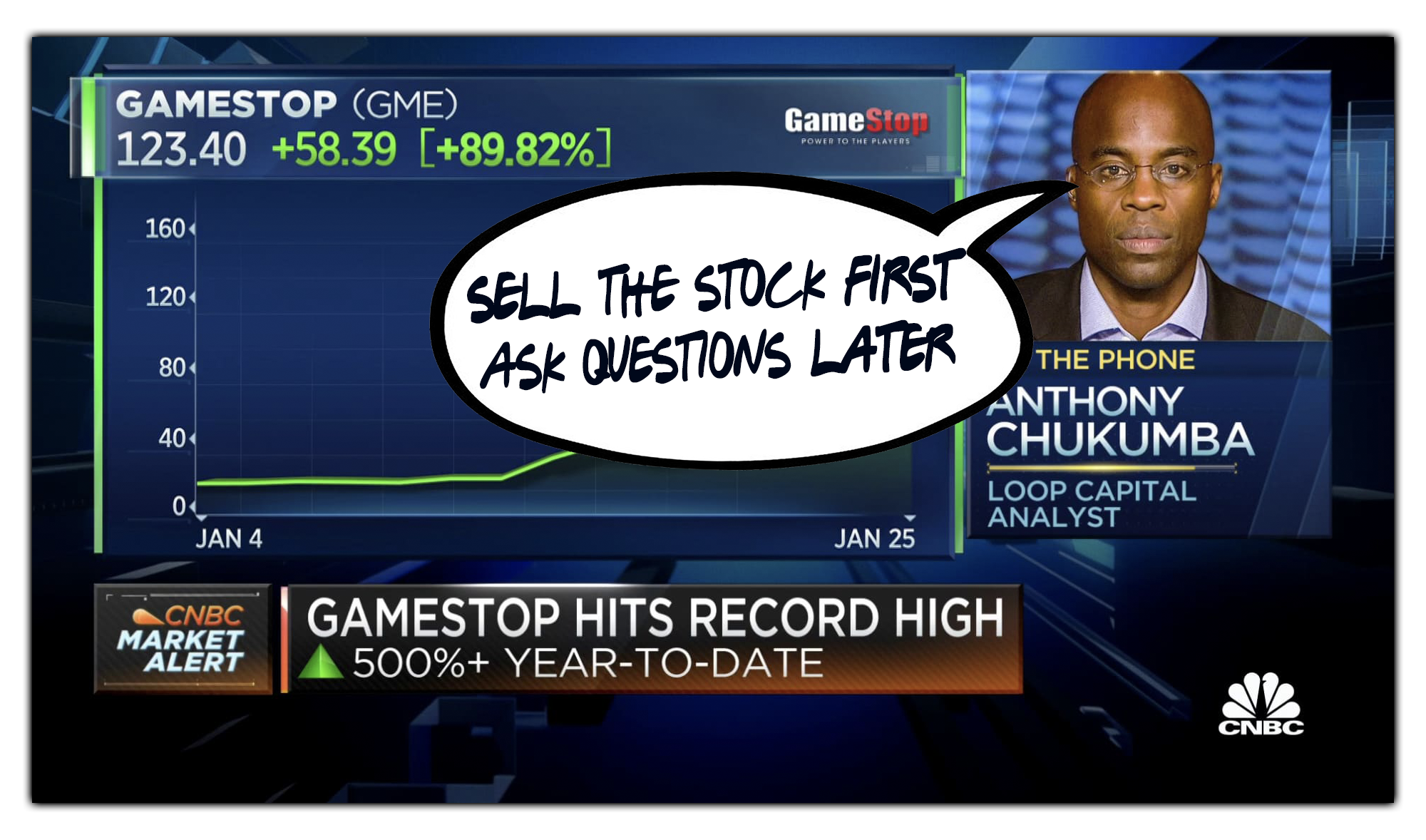 Analysts such as Loop Capital’s Anthony Chukumba stay awake at night over GameStop’s antics, refusing to cover the stock.

We know some people want us to lay out a whole detailed plan today, but that’s not gonna happen. You won’t find us talking a big game, making a bunch of lofty promises, or telegraphing our strategy to the competition.

One look at Ryan Cohen’s Twitter and you would be hard-pressed to believe this man is running any public company, nonetheless one the market values at $14 billion.

Ryan Cohen has been tweeting comedic gifs and hard-to-decipher memes for almost a year now, but his most recent didn’t take long for investors to comprehend.

The phrase “talk is cheap, it takes money to buy whiskey,” which was first ever seen in the Chicago Daily Tribune on November 21, 1891, means that it’s easier for someone to say that he will do something than to actually do it.

Many who run public companies make a bunch of lofty promises, leaving Ryan Cohen as a contrarian. He prefers to execute.

Something must be brewing.

A recent job posting at GameStop.com for a Senior Full-Stack Order Management System Software Developer at the new Florida center reveals that GameStop believes the hype is real, and they are now laying the foundation for the next generation of an iconic company.

Although many GameStop investors are eager to hear more from the reserved Chairman, the tweeting of a simple proverb is enough to raise some’s bullish spirits.