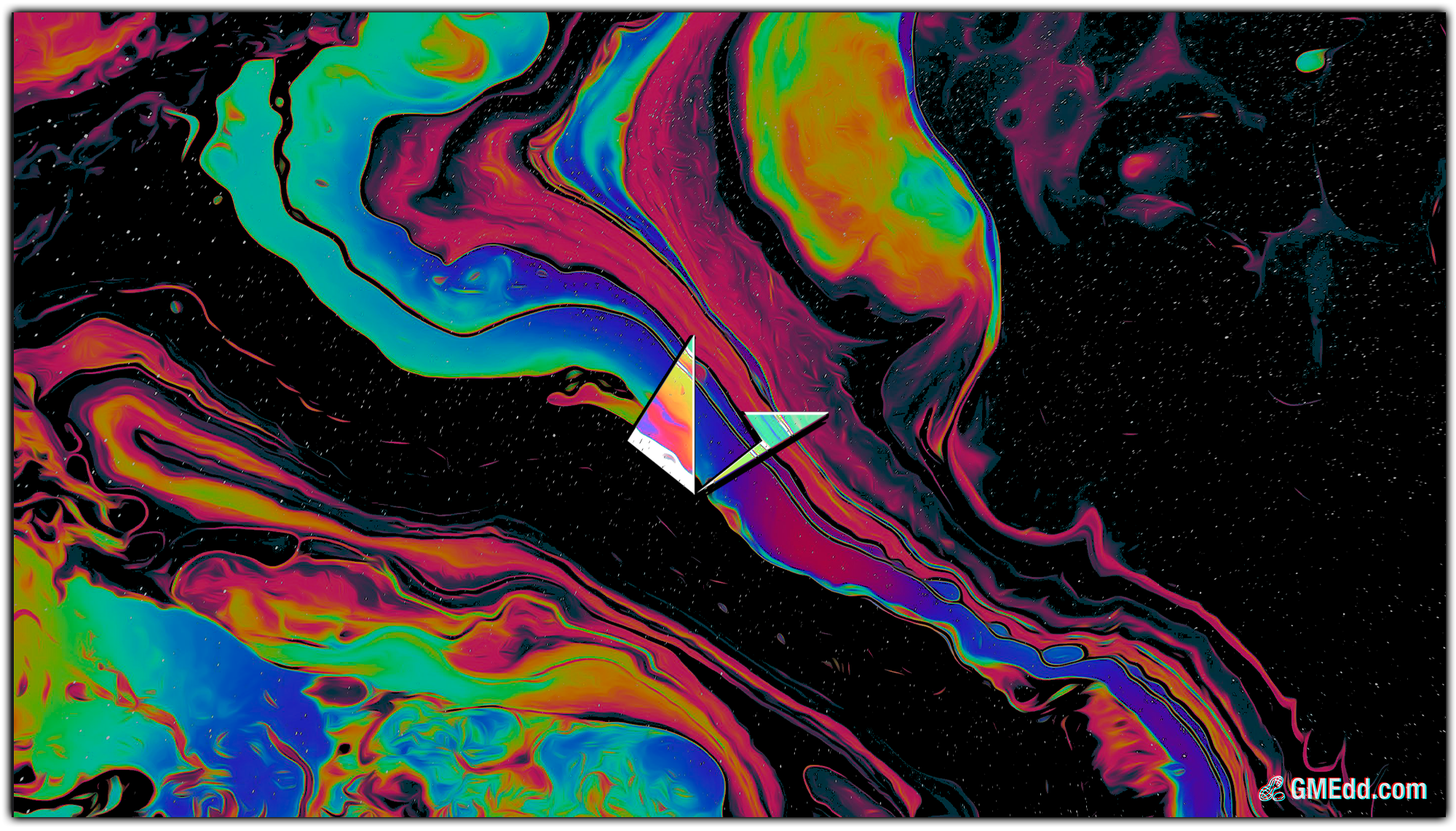 As Q4 2021 progresses and the launch of GameStop NFT remains ahead, the Chief Executive Officer of Loopring Daniel Wang has responded to a request for some Q&A.

Prior to this, GMEdd.com had published digital breadcrumbs leading to that same point, detailing how Loopring has the technology that GameStop would require to bridge traditional e-commerce and blockchain and engineer the revolution of gaming.

While speculative investors and crypto enthusiasts have eagerly awaited an official statement, a Canadian journalist has decided to ask Loopring’s CEO Daniel Wang his thoughts on scalability, the future of Loopring, and the all-but-announced partnership, granting GMEdd.com permission to share what he found.

On November 23rd, 2021, the freelance journalist started with a simple request sent to the Loopring Foundation email for comment on a story in the works about layer-2 solutions in the Ethereum ecosystem.

After requesting a quick interview with a Loopring representative and obtaining a response from Daniel Wang himself, the journalist, who asked we keep their identity private, sent over several questions for the CEO.

Three days later, Wang responded to the inquiry, providing color on several different topics related to the company’s technology and its anticipated adoption.

The questions, and Wang’s relevant responses, can be read in their raw format without edits below.

Q. Scalability has always been a major issue for Ethereum adoption. L2s like Loopring solve this problem, but the infrastructure is still in it’s beginnings. Do you think that, in the future, users will only interact with L2s, and that L1 will basically become an under-the-hood settlement layer?

Yes, I do think this will be the case for most users. A layered design is much easier to scale.

Q. How would you describe, in layman terms, the advantages of ZK rollups versus optimistic rollups? Is the withdrawal period the only major difference for the user?

The waiting period for withdrawals is a major (noticeable) drawback of optimistic rollups, but the other thing people often neglect is that there needs to be watchers of OR blocks to constantly find potential violation of rules and then challenge the operators in a timely minter to protect user’s interest. These watchers need to be incentives and they cannot share the same interests with operators to stay independent.

Q. Loopring already has use cases, such as a DEX. But if you think about the finality of your protocol, ten or twenty years down the road, what use cases do you have in mind? Do you plan to be more business/payments-oriented, or game-oriented?

That’s a good question that I don’t have a good answer for. The blockchain space has been embracing new ideas and technologys on a daily basis. It’s hard to make a road map for even the next two years. We are more interested in building infrastructures instead of focusing on an application. Recently what makes me excited is that progress Ethereum Foundation has made in their zkEVM effort. I believe in a year or two, there will be general purpose zkRollup built on top of it to offer full EVM compatibility.

Q. Vitalik Buterin recently talked about the importance of social recovery for wallets. Losing private keys is a big risk for users, and it’s holding many people from joining crypto/DeFi. Do you think products like Loopring Smart Wallet can help mass adoption? How do you see the evolution of this product in the next few years?

Smart wallet with social recovery is really a good product idea, but the adoption is slow due to higher gas cost of deployment and transaction compared with EOA wallets. I believe to solve this barrier to the market, smart wallets shall be deployed onto layer-2s instead of Ethereum mainnet. It will also be great if Ethereum can support converting EOA addresses to contract addresses so people can try EOA first, then convert them to contract-based wallets later to adopt social-revery based solutions.

Q. There have been a lot of rumors about a potential partnership with Gamestop, which is allegedly working on a NFT marketplace. Can you tell us more about this potential deal? And beyond Gamestop, how would you describe the way Loopring can integrate in the metaverse?

Q. How many users do you think DeFi can have in 20 years, and what place do you think Loopring will have in it?

I would image most people who have a smart phone will have crypto apps installed and owns some cryptocurrency. By then, Loopring will probably be gone — there will be a lot of younger and smarter people building next generation of technologies to outcompete most existing blockchain platforms/products. It will be sad that two years later most of the current projects are still around. Don’t you agree?

When the question was raised about a road map, the Chief Executive stated that due to the rapid embrace of new ideas in the sector, “It’s hard to make a road map for even the next two years.”

On Loopring’s Discord server in September, Wang stated he was struggling to write the company’s third quarter report in fear of leaking secrets and breaching a non-disclosure agreement, indicating the secrecy of the project.

Amid widespread rumors and source code leaks, by opting to state that he “cannot comment,” in his latest interview on the GameStop partnership, Wang acknowledges the existence of the speculation and declines to negate it.

While official announcements have yet to be made, and with GameStop’s third quarter fiscal 2021 earnings results disclosed on Wednesday, December 8th, retail investors anticipate a product launch of GameStop NFT, bridging the gap between traditional e-commerce and blockchain, within the upcoming month.